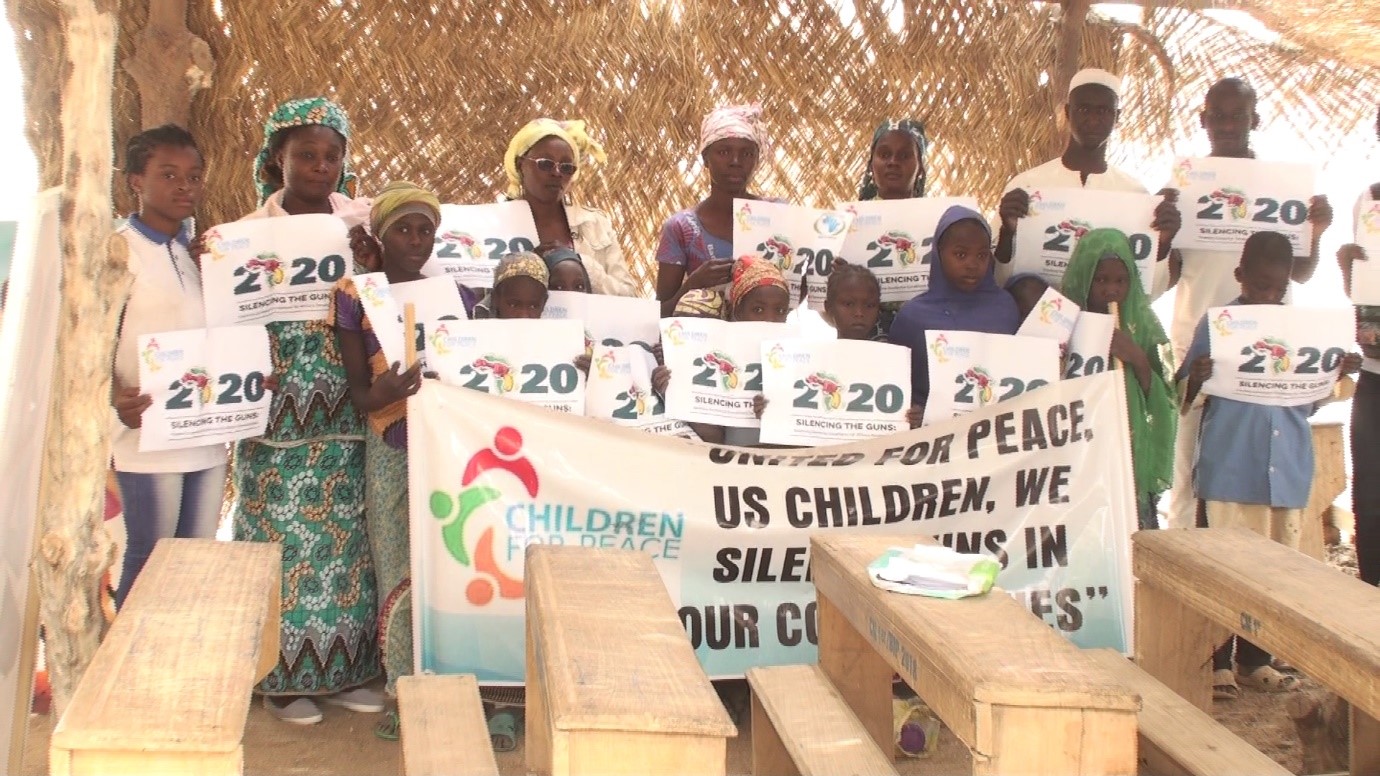 Registrations are closed for this event

Silence the guns is a citizen engagement support project led by children and especially girls that aims at supporting the global ceasefire call of the UNSG in the context of COVID19 and the African Union Silence the Guns campaign and contributing to the positioning children as core actors of peacebuilding and fight against the pandemic in their community. Through strengthened collaboration among Children, community leaders and local authorities, the project aimed at democratizing and reshaping the local governance and management of conflicts, thereby liberating endogenous approaches and innovative solutions to build peace and improve children rights in affected areas by war. Key results of this project are as follows: