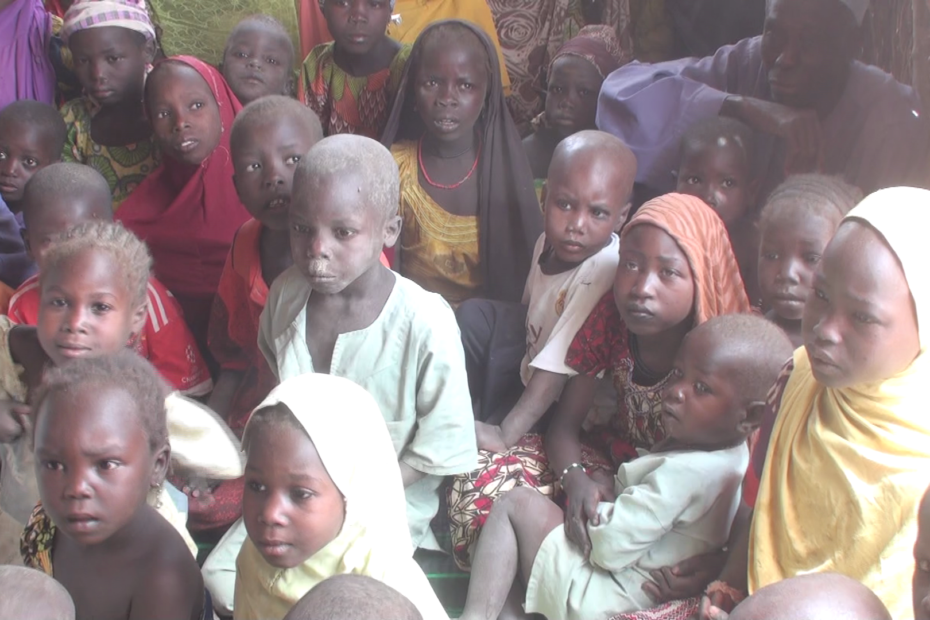 I am the one in the margins, nameless, faceless, silenced. Yet it is those of us on the fringes who give shape to things. Hear my story, feel my life, reshape yours!

Women are often the spotlight of Conflict Related Sexual Violence (CRSV) due to associated vulnerabilities and as the majority victims/survivors of such violence. Consequently, national, regional and international responses to CRSV are developed to predominantly incorporate women’s experiences of conflict into decision and policy making.

Regrettably, other victims, including children born as a result of wartime rape, are often overlooked in post-war reparations, reconstructions and reconciliation programmes. This is perceptible in the absence of an international public policy and legal framework to address the specific needs and vulnerabilities of these children. However, it is imperative to systematically address the needs of all vulnerable populations affected by conflict and CRSV if meaningful peace, reconciliation and justice are to be achieved by states globally.

Empirical research and scholarship on children born as a result of CRSV and its subsequent impacts has gained tremendous global traction in recent years. This blog seeks to highlight the interrelated status of children born of wartime rape, as victims-survivors of CRSV, in efforts to strengthen awareness campaigns within regional and international spaces.

Campaigns aim to draw the attention of relevant expert committees established under various human rights treaties, the United Nations and the African Union, including, the Office of the Special Representative of the United Nations Secretary General on Sexual Violence in Conflict; Committee Monitoring the Implementation of the UN Convention on the Rights of a Child; Office of the UN Commissioner for Human Rights and; the African Union Committee of Experts on the Rights and Welfare of the Child, in legally addressing the needs and vulnerabilities of children born as a result of CRSV.

According to the United Nations, victims of CRSV include persons who, individually or collectively, suffered such violence, family members (partners and children) and children born as a result of pregnancy from rape. Similarly, the Principles for Global Action—a UK-led initiative that seeks to prevent and address stigma associated with CRSV, clearly underscores children born of rape as a category of victims-survivors of CRSV.

International recognition is arguably related to the lived experiences and complex realities of victimhood endured by this vulnerable group, stemming from social stigma and the dilemma of identity. For instance, in Uganda, approximately 6,000 children were born as a result of rape during the Lord’s Resistance Army (LRA) rebellion. Subsequently, when mothers returned from captivity with their children, families and communities generally perceived these children as surrogate members of the LRA and are often stereotyped as ‘’symbols of misfortune’’ or unequal members of society.

Resultantly, integration into society has proved difficult because their identities are contested among traditional lineages as children born out of wedlock to unknown fathers. In Rwanda, systematic rape was used as a strategy to obliterate the ethnic Tutsi population during the 1994 Genocide. As a result, approximately 250,000-500,000 women of Rwandese descent were raped culminating in the births of approximately 2,000 to 5,000 babies.

Children born of genocidal rape in Rwanda have been outrightly rejected by both their maternal and paternal families as social outcasts who are living reminders of genocidal crimes and obstacles to community reconciliation. Furthermore, while Rwanda is globally applauded for its post-conflict transitional justice model, children born as a result of CRSV have been largely overlooked in post-war reparation efforts. This is perceptible in their lack of recognition in Rwanda’s historical narratives of the genocide; that they are excluded from accessing the government fund for neediest survivors of genocide; and the absence of their voices and testimonies presented in public memorials and commemorations.

Far-reaching implications of questioned identities and marginalisation are entwined with citizenship and economic well-being. The right to identity in the African context is closely knitted to the right of citizenship and access to land. Therefore, a lack of belonging puts an individual at the risk of being stateless and poor.

In Uganda, for instance, the process of securing a national identification card and birth certificate necessitates the mandatory provision of information pertaining to both your maternal and paternal lineages. Having contested identities poses the likelihood of lacking legal identification, which provides access to civil, political, economic and social rights.

Additionally, Uganda and many countries in the African Great Lakes region, including Rwanda, are largely patrilineal, meaning children inherit their descent through male (fathers) lineages, which gives them access to land through inheritance and succession. Where a child is rejected by their paternal side there is a high likelihood of poverty because land in Africa is a key source of livelihood and food security.

The development of a legal framework in international policy, specifically addressing the needs and vulnerabilities of these victims-survivors, is envisaged to provide guidance and oversight to states in undertaking their primary responsibility towards such children.