Youth Action and Intergenerational Cooperation on Peace and Disarmament. 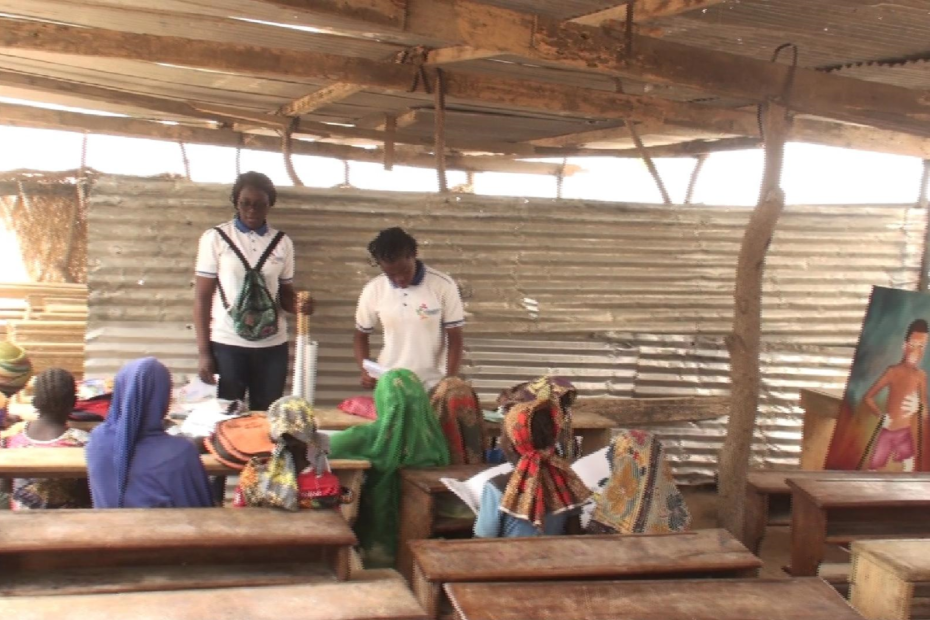 The conscription, recruitment and use of children in armed forces constitute one of the most egregious human rights violations due to the defencelessness of the victims. As former United Nations Secretary General Kofi Annan stated in his 2000 Report on Children and Armed Conflict, ‘[children] depend, even more than adults do, on the protection afforded in peacetime by family, society and law’. There are approximately 300,000 child soldiers in the world, with African nations largely considered the hardest hit by this practice. Recent reports have estimated that 3,000 child soldiers are being held by armed forces in the Democratic Republic of the Congo (DRC), while the Sudan People’s Liberation Army (SPLA) has recruited an estimated 2,500–5,000 children in the conflict in Darfur the civil wars in Liberia, Sierra Leone and Mozambique notoriously involved children in the conflict. The escalation of violence and insecurity perpetrated by terrorist groups like Boko Haram, Al Shabaab and the various affiliations of Al-Qaeda , the Movement for Unity and Jihad in West Africa  ,Ansar Dine , the ongoing conflicts  in the East of Cameroon by the Seleca and Anti Balaka groups from the Central African rebellion ,the northern part of the Cameroon  by the terrorist group Boko Haram,  the Anglophone crisis specifically in North West and South West of Cameroon through a battle launched by separatist rebels for their own state, asking for the separation of the country has involved a thousand of children  as combatants ,mine testers, messengers and cooks some of them have even been used as human shields or as sex slaves for military leaders . In this presentation we are going to showcase the conclusions of the study we have been implementing on children to understand the reasons of their recruitment as child soldiers and the psycho consequences of that recruitment (i) before focusing in the contribution of children for democracy, human rights, and peace in the security crises context in Africa (ii)