Children are growing up in an era of unprecedented global interconnection and innovation. Many millions enjoy a quality of life never imagined by previous generations. Out of the spotlight, many others have been left behind by the rapid development. Whether they have benefited from or missed out on recent global transformations, all children are grappling with economic shocks and new threats to health, environment, security and political stability that have arisen as the world has changed. Children held back by poverty, sickness, terrorism, violence and abuse, lack of an education, water and sanitation, lack of energy, malnutrition, inequality, gender equality, armed conflict or natural disasters, are denied a fair chance in life. Deprivation and unequal opportunity prevent them from achieving their goals and taking full part in the life of their communities and the world. 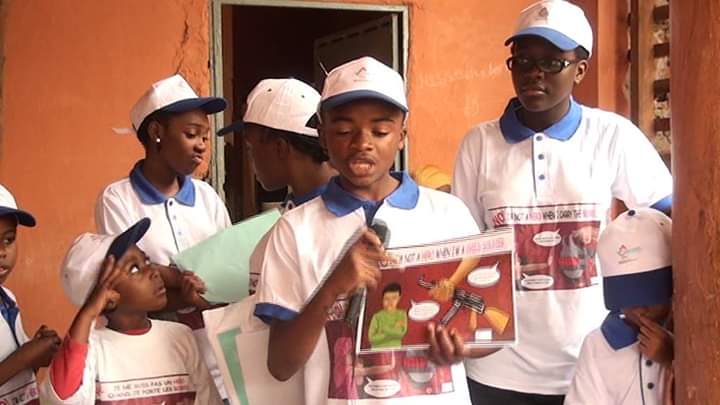 Villages and schools are being looted and destroyed. Children are exposed to a number of public health problems due to early marriage as a broader phenomenon with painful consequences for girls. Those who marry as children have fewer years of schooling than their peers who marry as adults, raising concerns about long-term social and economic prospects. Most of the health issues surrounding child marriage are related to the reproductive and maternal health of women. Young married women also have higher rates of HIV infection than their unmarried sexually active counterparts.

When talking about sustainable development Goals, children are sometimes forgotten while all goals are relevant to children’s lives.  If Cameroon’s and African’s Governments have ratified several United Nations conventions and resolutions on children, and introduced them in their legislations, there still many obstacles in implementation of these dispositions due to insufficient political will, ignorance of children and communities of Children rights. Upholding these rights requires knowledge of the geographic distribution of matters affecting children and the effectiveness of policies that aim to tackle these violations. 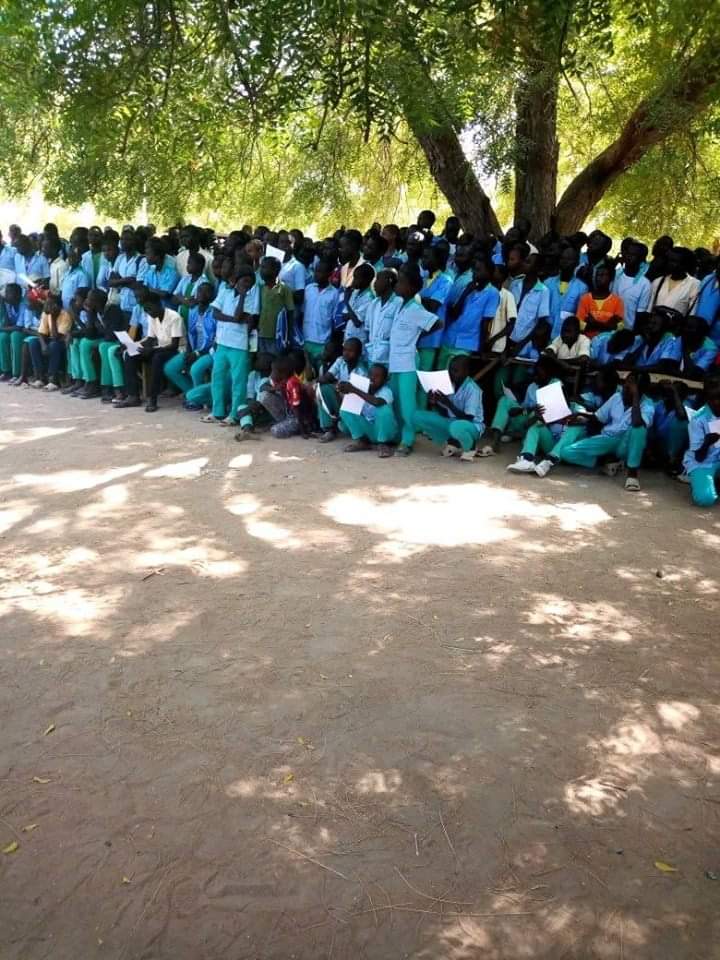 In many parts of Africa, Children are victims of drought; land degradation, desertification and climate change negatively impacting their future. The security crisis Cameroon and many African countries encounter a negative impact on children rights.  Conflicts force thousands of people live their homes. Countless numbers of children have been abducted, abused and forcibly recruited to accomplish inhuman acts. Girls have been targeted for particularly horrific abuse, including sexual enslavement. Villages and towns are looted and destroyed. Schools have been attacked. Conflicts are exacting a heavy toll on children, affecting not just their well-being and their safety but also their access to basic health, education and social services. Children are experiencing immense suffering. Many have seen parents, siblings, relatives or neighbors killed, tortured or abducted by terrorist groups or in rebellions. Many have had to run for their lives and walk for days to reach safety. Alarming rates of malnutrition have been observed in the areas worst affected by crisis.

Conflicts weigh heavily on children, affecting not only their well-being and security but also their access to health, education and basic social services. Countless children, women and men have been abducted, abused and forcibly recruited, and women and girls have been the targets of particularly horrendous abuse, including sexual slavery. 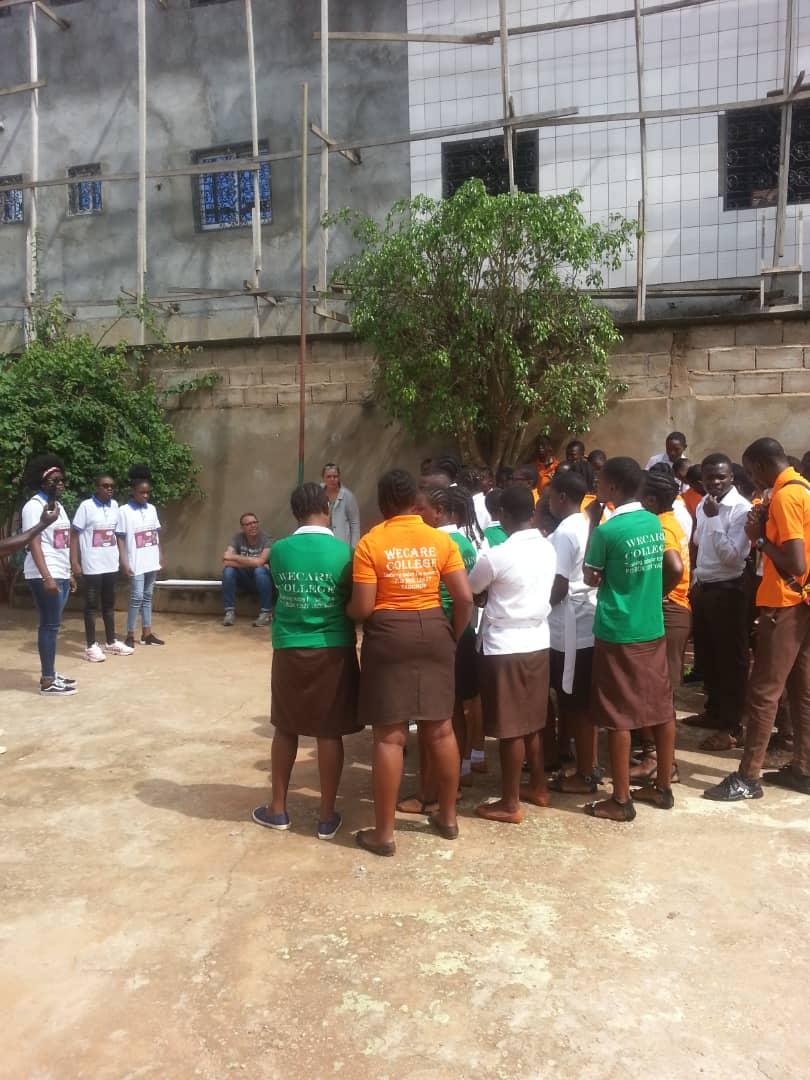 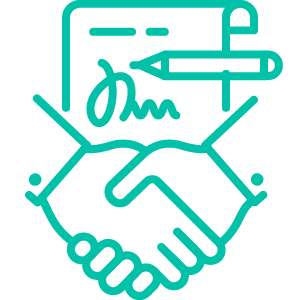 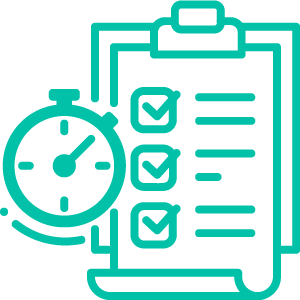 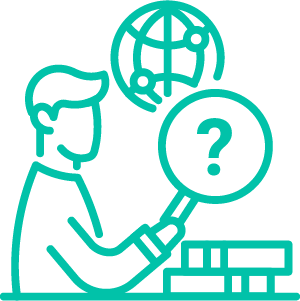 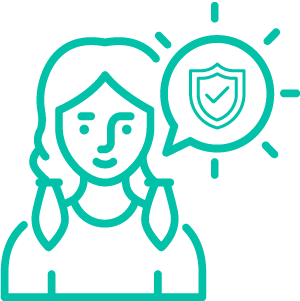 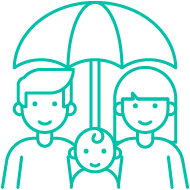 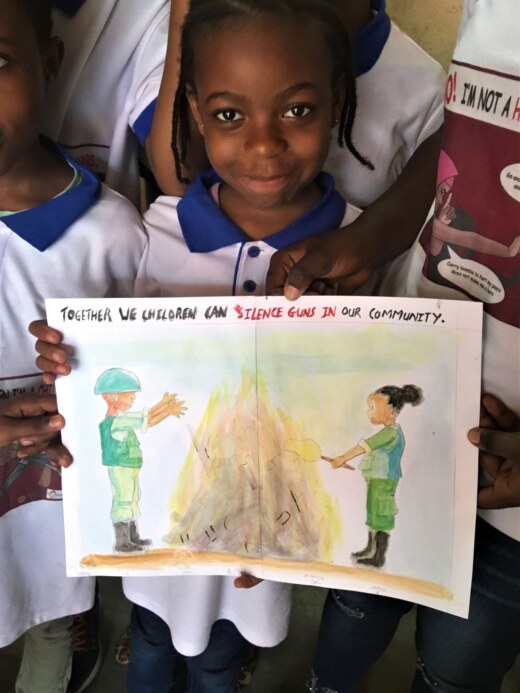 Children are the most affected by conflicts, violent extremism and radicalization

Children in affected or threatened areas must be at the center of concerns on issues related to their rights and to peacebuilding.

Children rights violations, conflicts, violent extremism and radicalization are problems of global dimension and joint action of the international community including children is needed to build a lasting peace.